Both production and storage areas for the manufacture of scrim and composite textiles will move into the new hall. The warehouse was relocated to the DELIUS logistics center in Spenge a few years ago to make room for the growing production. Now the warehouses can return to Jöllenbeck, which will shorten transport distances and thus save costs and energy. The concept for this was worked out with the Institute for Economic and Technological Management (IWT) from Lemgo, a spin-off of the OWL University of Applied Sciences.

In addition to scrim production, the reinforcing fabrics for innovative composites applications will be manufactured in the new building in the future. Composites are textile constructions to make products made from them lighter, more sustainable and less expensive. They are used where extreme stability and low weight are required at the same time, for example in the automotive or construction industries. For this purpose, DELCOTEX has developed a process in which fabrics are bonded with a thermoplastic matrix using a special infusion technology and used as so-called prepregs (preimpregnated fibers) by customers in the automotive and construction industries.

The hall construction is the logical conclusion of DELCOTEX's growth in recent years. In an increasingly difficult environment for textile companies in Germany and Europe, DELCOTEX has succeeded in expanding significantly through innovative development of new applications and markets. "There are two reasons for this positive development. First, we have specialized in technical textiles. Secondly, we have diversified within this division and serve a wide variety of industries with our technical textiles. In addition to the automotive industry, for example, also the construction industry or the military," explains Uwe Mahnken, Sales Director of DELCOTEX.

The first building on the company premises was erected in 1895. The extension will be an investment in the future of DELCOTEX. It is to be occupied for the 300th anniversary of the DELIUS Group in 2022.

The planned expansion of production will secure jobs at the Bielefeld site. Companies from the East Westphalia region were deliberately chosen as partners for the construction of the hall.  The Goldbeck company will construct the new building, and the contract for the civil engineering was awarded to the Blomeyer company from Spenge.

"This is an investment in the future. We are very happy to be able to take this step and thus successfully lead DELCOTEX or DELIUS into the next century of the company's history." Dr. Marc Schmidt is pleased. 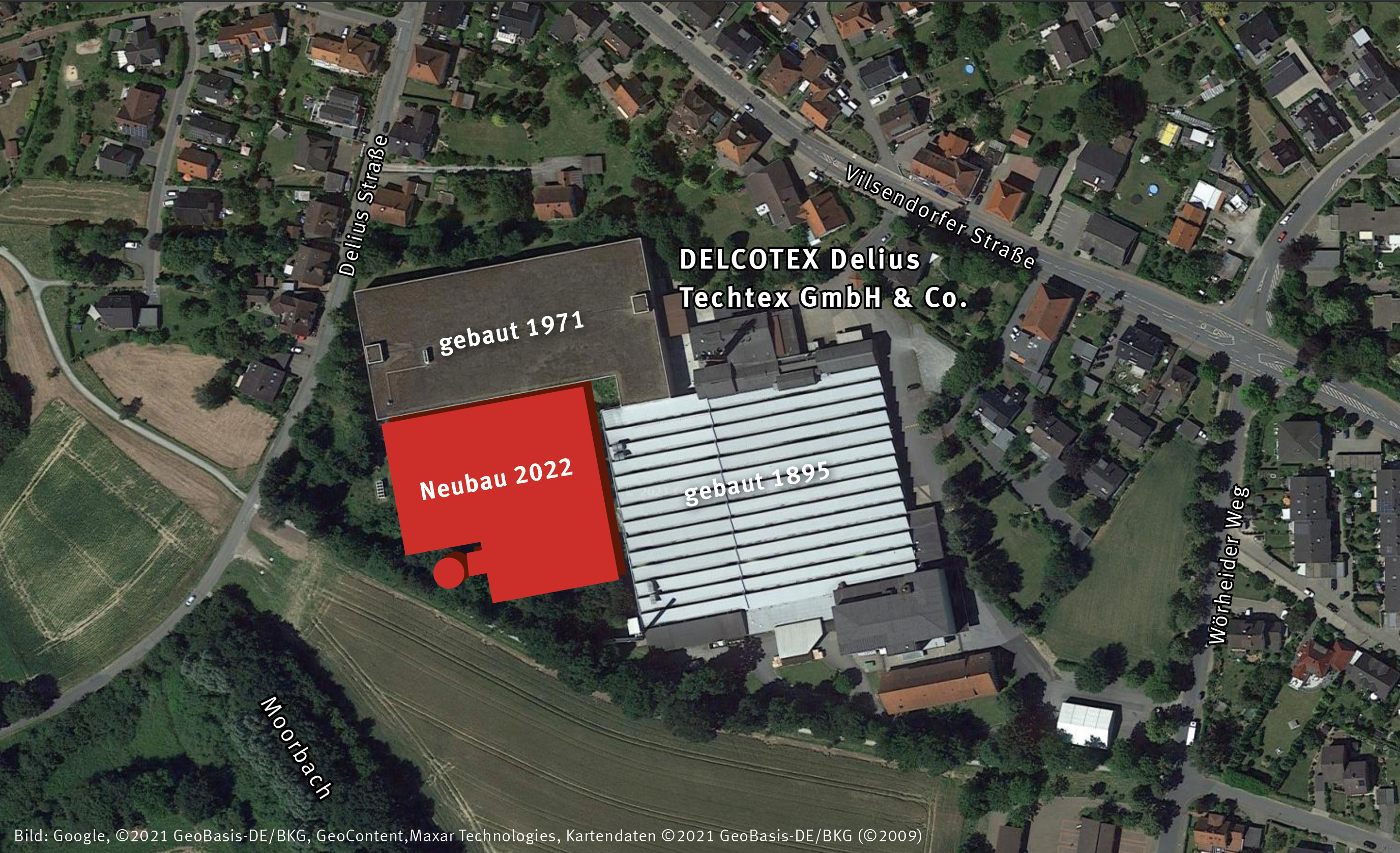 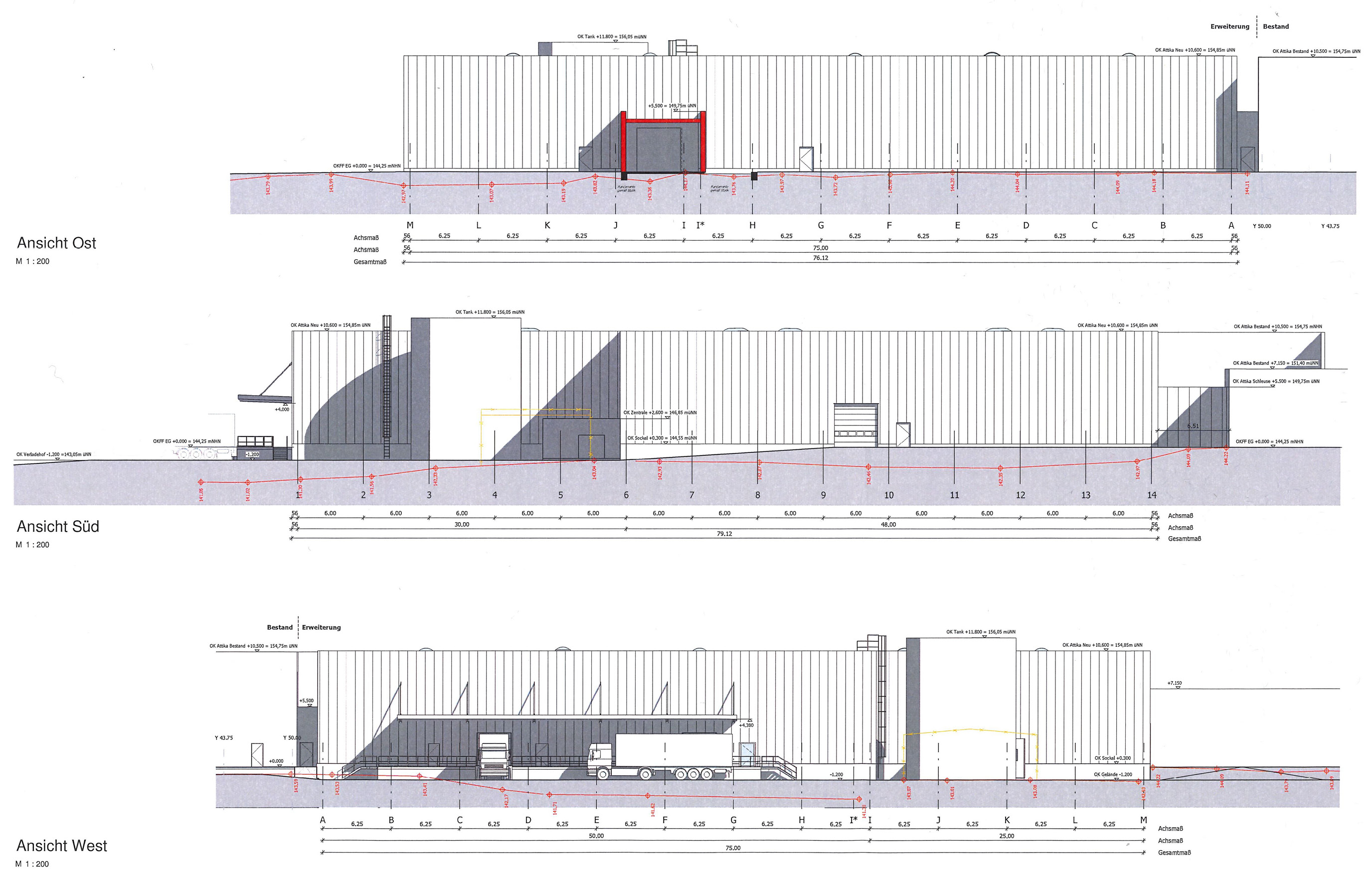